A brief history of the Nuneaton & Bedworth branch of CAMRA

Even though CAMRA was formed in 1971, there wasn't really a 'local' presence in the Nuneaton and Bedworth area, and the nearest branch being that of Coventry and Mid-Warwickshire.

As things moved along, and the campaign grew in size, it became more and more difficult for Coventry to conduct CAMRA business over such a great area and in the autumn of 1982, after much consultation, the Nuneaton & Bedworth Sub-branch was born.

After successfully running a beer festival, one of the prerequisites required to transition into a full branch, a request was made to the West Midlands Regional Director for the sub-branch to become a branch in its own right.

In the spring of 2014, and with the agreement of CAMRA's National Executive and Regional Directors, Nuneaton & Bedworth became fully autonomous branch of CAMRA.

On achieving branch status, the first priority was to establish the branch boundary, and following consultations with the adjoining branches of Coventry, Hinckley & Bosworth, Lichfield, Atherstone, Sutton Coldfield & Tamworth, and Rugby, it was agreed that the branch area would be enclosed by the M6 to the South, the Fosseway to the East, A5 to the North and the county boundary to the West, covering the CV10, CV11 & CV12 postcodes plus the Wolvey area of LE10, and extending into parts of CV7 covering Arley & Fillongley. 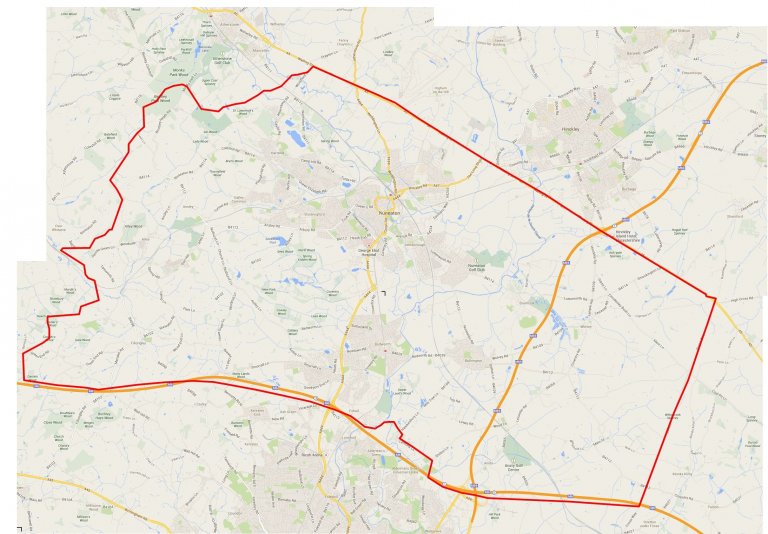 * Protect and improve consumer rights.
* Promote quality, choice and value for money.
* Support the public house as a focus of the community and community life.
* We survey beer quality in the pubs within our area. Based upon our findings we select which local pubs feature on the Good Beer Guide, which is published annually by CAMRA, and award an annual Pub of the Year.
* Campaign for greater appreciation of traditional beers, ciders and perries as part of our national heritage and culture.
* We also hold a range of social events throughout the year including local pub crawls to visiting other Beer Festivals.